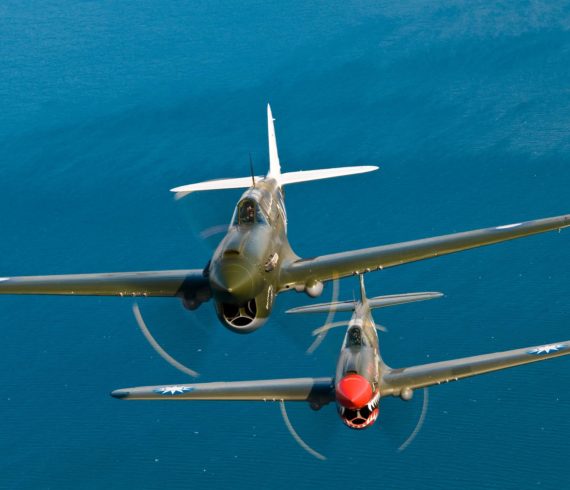 by Ian Brodie· January 20, 2017· in · 0 comments
Air to air images of aircraft taken by Ian Brodie. A Hurricane, Spitfire, Mustang, Kittyhawk and many other warbirds have posed for his camera. Read More by Ian Brodie· January 20, 2017· in · 0 comments
Ever since he was a small child, Ian Brodie has visited airshows. These images showcase some of the airshows he has visited and taken part in. Ian was the inaugural Director of the NZ Fighter Pilots Museum from 1992 though 2009. He was media and commentary leader at Warbirds Over Wanaka from 1994 to 2010. He has also commentated at a number of airshows overseas, including Flying Legends at Duxford, The Biggin Hill Air Fair and the Cotswold Airshow. Read More