Ever since he was a small child, Ian Brodie has visited airshows. These images showcase some of the airshows he has visited and taken part in.

His love of aeroplanes was matched by his passion for photography and he began taking air to air photographs, which in turn led to a meeting with one of New Zealand’s renowned aviators, Sir Tim Wallis and subsequent employment in Wanaka, promoting Sir Tim’s warbirds collection.

It was the start of a long association. In 1992 Ian Brodie spearheaded the establishment of the New Zealand Fighter Pilot’s Museum at Wanaka Airport, and in 1997 spent time in Seattle as a consultant for Microsoft during the development of their Combat Flight Simulator software. As founding director he managed the NZ Fighter Pilots Museum until 2009, when he traded 'Wings for Rings' and shifted to Matamata.

As well as his publishing interests, Ian Brodie was a key player in the internationally renowned Warbirds over Wanaka Airshow, and his intimate knowledge of the aircraft featured has seen him take on the role of anchor commentator at the show, as well as regular invitations to appear as a guest commentator at similar events in the USA and UK, including Biggin Hill. , Duxford Flying Legends and the Cotswold Airshow.

He was the Oceania representative of IATM and Vice President of the Aviation Heritage Group for a number of years. 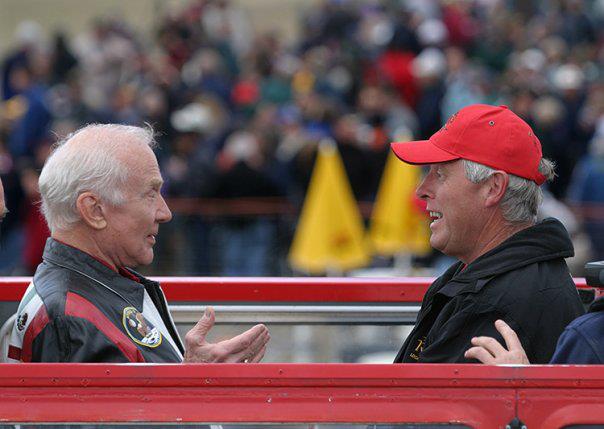