Travel and film location guidebooks come alive on a tablet. Interactive maps, panoramas, slideshows, audio and video are mixed seamlessly with the text to create a rich tapestry for the reader.

For many years, Ian Brodie has been involved in film tourism. He has written a number of best selling guidebooks covering film locations in New Zealand but, to date, they’ve been printed books and have not taken advantage of the multi-media technology available via tablet or smart-phone.

Ian Brodie Consulting has launched a new innovative series of guidebooks entitled On Location Guides with the first in the series Rjukan & The Heavy War released in December 2014. This enhanced Apple e-Book and print book tells the story of Rjukan alongside the filming of The Heavy Water War, a mini-series produced by Film Kameratene for the Norwegian broadcaster NRK.

The second in the series was released in April 2016. Visit Somerset: History and Heritage is a free 250 page guidebook published by Visit Somerset, the official Destination Management Organisation for Somerset. The book is multi-platform and showcases more than 200 sensational places to visit. It includes in-depth touring information, handy hints, maps, enhanced ebook features and over 750 stunning images.

These books are specifically produced for tablet devices and take advantage of the many multi-media opportunities that these devices can present. Additional options include a traditional paper book and a condensed application for smart-phones operating IOS, Android or Windows platforms.

On Location Guides for tablet are written in direct consultation with the client and Ian undertakes all text production, photography, film, layout and development, thus ensuring continuity, direct client to consultant dialogue and a smooth workflow.

An e-book comes complete with many multi-media enhancements, including;

For a detailed presentation covering all aspects of production and a demonstration, please contact Ian Brodie now to make an appointment.

The first three books in the On Locations Guides series are now available from iBooks stores worldwide. 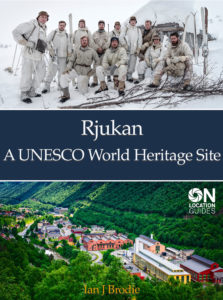 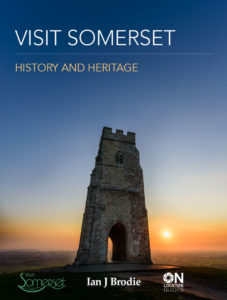 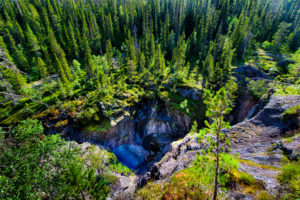 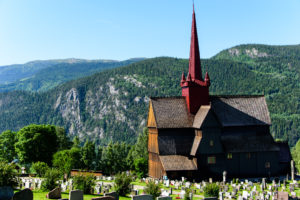 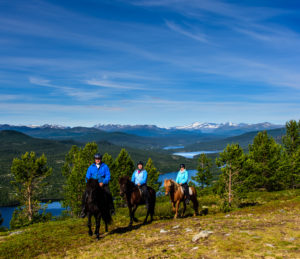 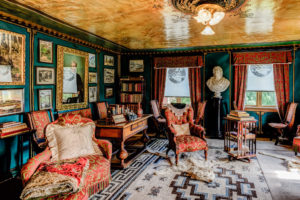 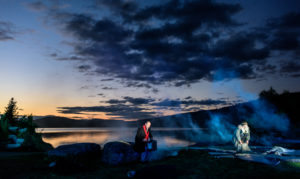 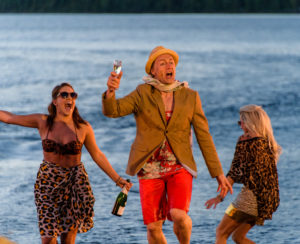 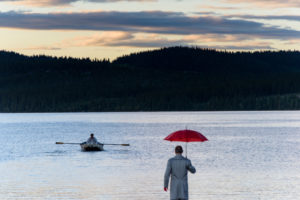 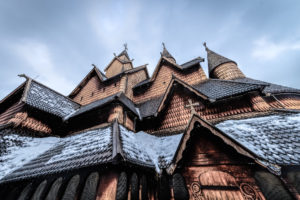 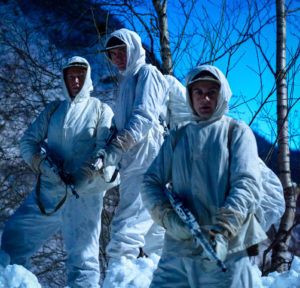 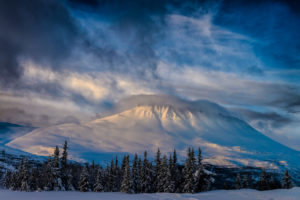 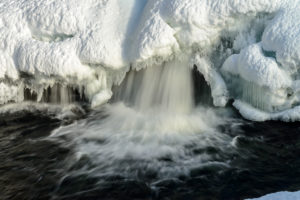 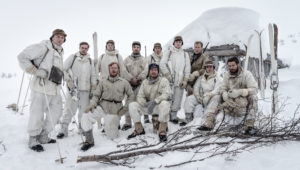 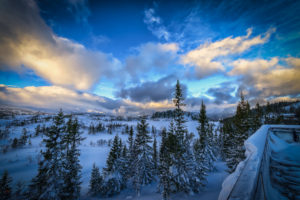 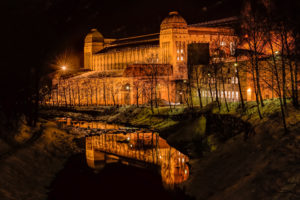 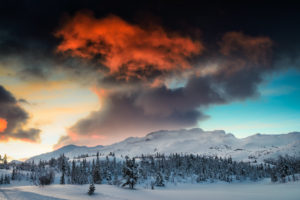 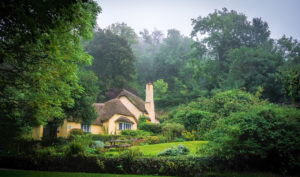 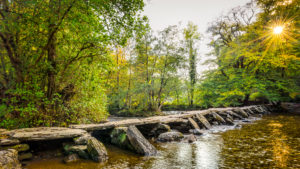 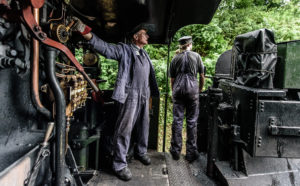 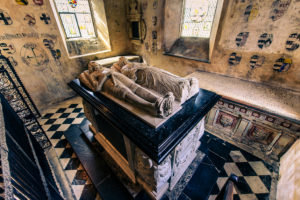 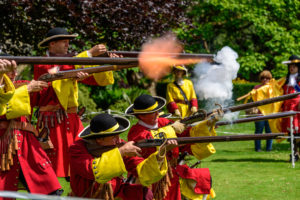 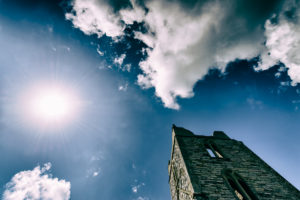 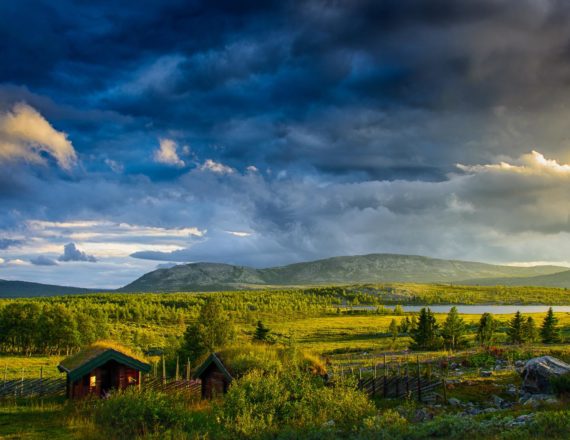 Into Norway: Home of Culture 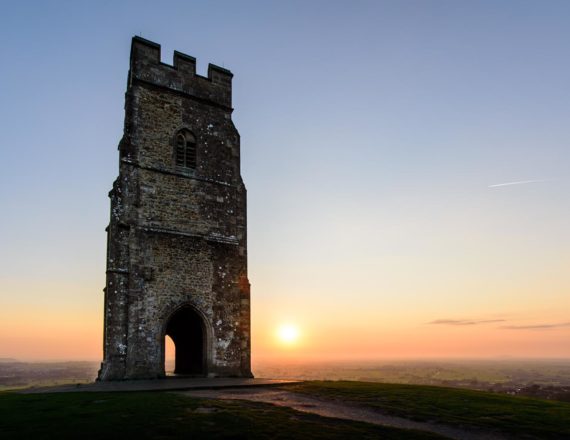