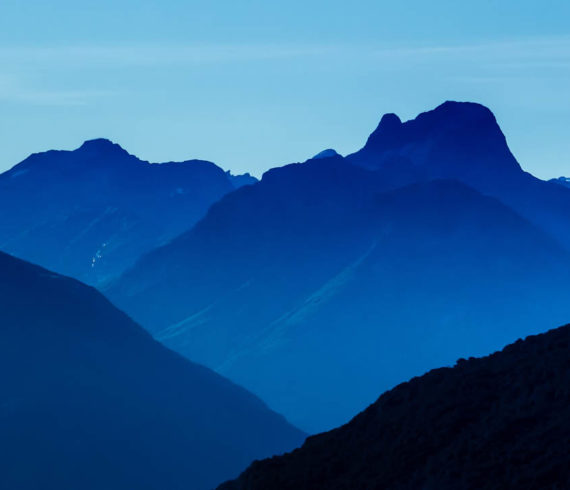 by Ian Brodie· December 20, 2016· in Aotearoa New Zealand, The Lord of the Rings, The Real Middle-earth· 0 comments tags: Amon Hen, Film Location, Film Tourism, Glenorchy, Isengard, Lothlorien, Middle-earth, Nan Curunir, Paradise, The Fellowship of the Ring
Today we celebrate 15 years since the release of The Fellowship of the Ring and our introduction of New Zealand as Middle-earth. My favourite location? Glenorchy and Paradise. From here we can see many locations used in the first film. Can you name them all? Read More