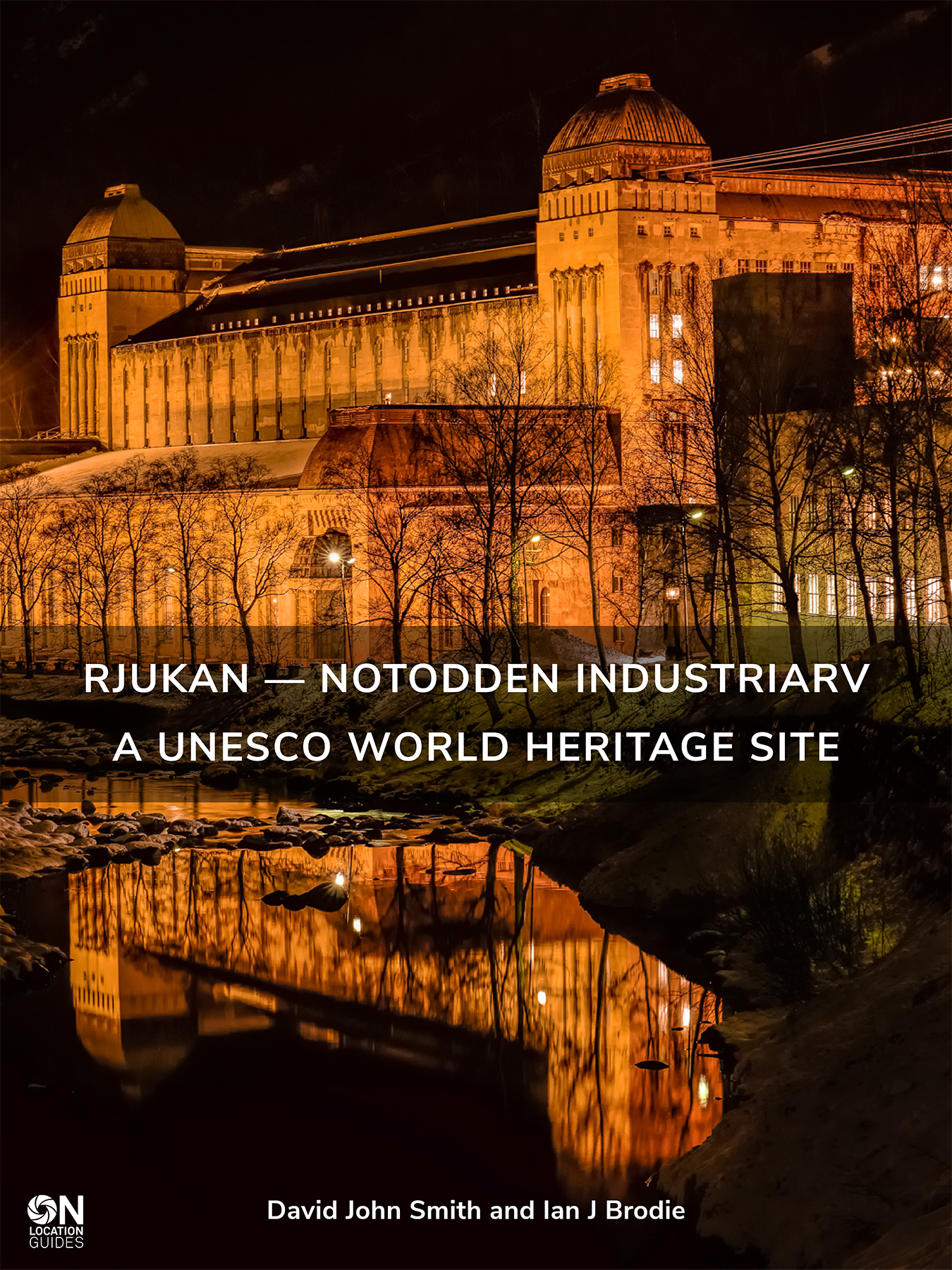 This is the first official enhanced e-book created for a UNESCO World Heritage Site. Published in conjunction with Norway Communicated and Vestfold-Telemark County.

Featuring an exclusive Foreword by Dr. Mechtild Rössler (Director of the UNESCO World Heritage Centre and the Heritage Division), she described the book as 'beautifully crafted and meticulously researched'.

To answer that challenge, it was just over a century ago in Norway that a major transformation took place. During the course of just a short decade, power plants, factories, transport systems and company towns were created. The urgent and immediate goal - producing enough mineral fertiliser to increase world food production.

This is the story of the UNESCO Rjukan-Notodden Industrial Heritage Site.