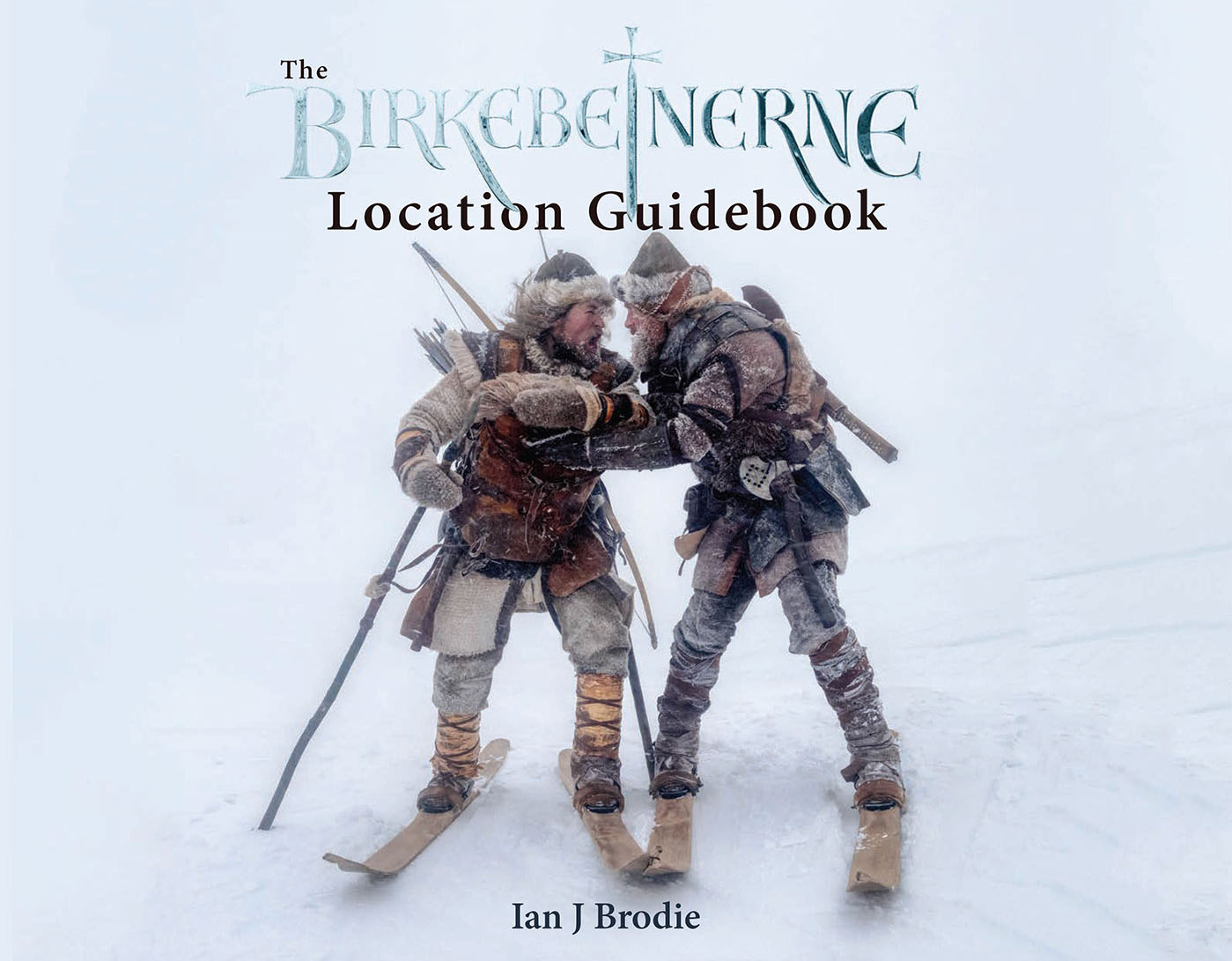 Norway is ravaged by civil war, and the King’s illegitimate son is guarded in deep secret. A boy that half the kingdom is out to kill, and whom two men have to protect with their own lives. Birkebeinerne is the story of the escape that changed the history of Norway forever.

The events that occurred during the winter of 1206 were so spectacular, dramatic and heroic that they cried out to be told on the big screen. To do that a fantastic script, a renowned director and some of the best actors in Norway and Denmark were brought together, along with fantastic locations in the Lillehammer and Ringsaker region of Norway, where the actual events took place over 800 years ago.

Featuring contributions from members of the film’s cast and crew, as well as travel suggestions on how to experience the real Birkebeinerne, this is a peerless collection of landscape and film stills photography by a master of his craft. Join Ian J Brodie on a magical journey into Norway.